The Greyhound in Repose 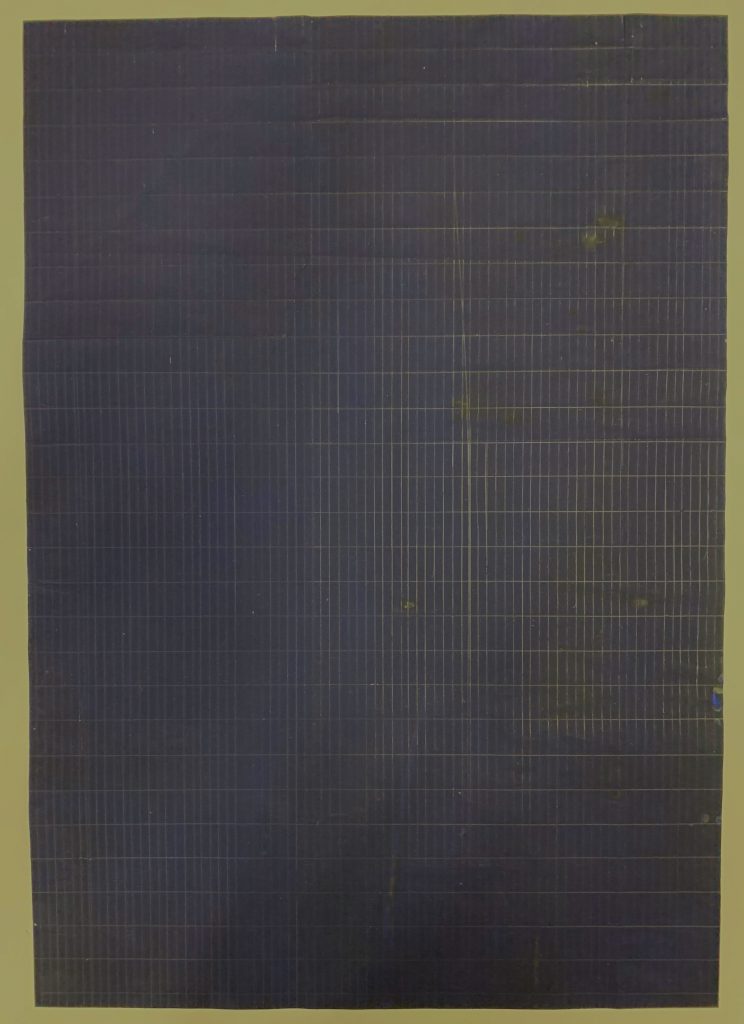 It’s true you didn’t do this, didn’t breed in the long limb and overbuilt joints that deny the hardwood any give, that fold the dog like a yarn swift. It was built not for comfort before you claimed him. From the beginning he’s been unlike the mallard paddling about the retention basin so lazily it might well be a pine decoy until taking wing; flight pulls from the head, like a VW hauling an Airstream or the linebacker in his last season. This is not true of the dog whose ribs spread like expectant hands. You didn’t do this to him, but you forced his retirement in kindness, trained the waiting in the mudroom, on the kitchen mat, across the sun-warmed patio flagstone. Against the  deeper imperatives, problematic they may be, you’ve seen them twitch like an unscratched itch in sleep. The dog’s feet want purchase. They want the ache of a tight corner, the muscles flexing femurs like an archery. They want the quiver of release. They want the stuffed toy in the kennel possessed with the black eye of the living hare.

is Associate Director of Creative Writing at the University of Illinois at Urbana-Champaign. His work has appeared or is forthcoming in Grist, The Journal, Lake Effect, Passages North, Cimarron Review, and elsewhere.

Jean Wolff has had group and solo exhibits in various galleries in New York City and internationally. In addition, she has published 109 works in 76 issues of 52 different magazines. Born in Detroit, Michigan, she studied fine arts at the Center for Creative Studies in Detroit and at the University of Michigan in Ann Arbor, receiving a BFA in studio arts. She then attended Hunter College, CUNY in New York, graduating with an MFA in painting and printmaking. She is now part of the artistic community of Westbeth in Manhattan. For complete exhibition list and bibliography, please visit www.jeanwolff.com.