It’s exciting to say it—phoebe journal has been celebrating and publishing great literary and artistic work for 50 years now. Read Issues 50.1 and 50.2 now. 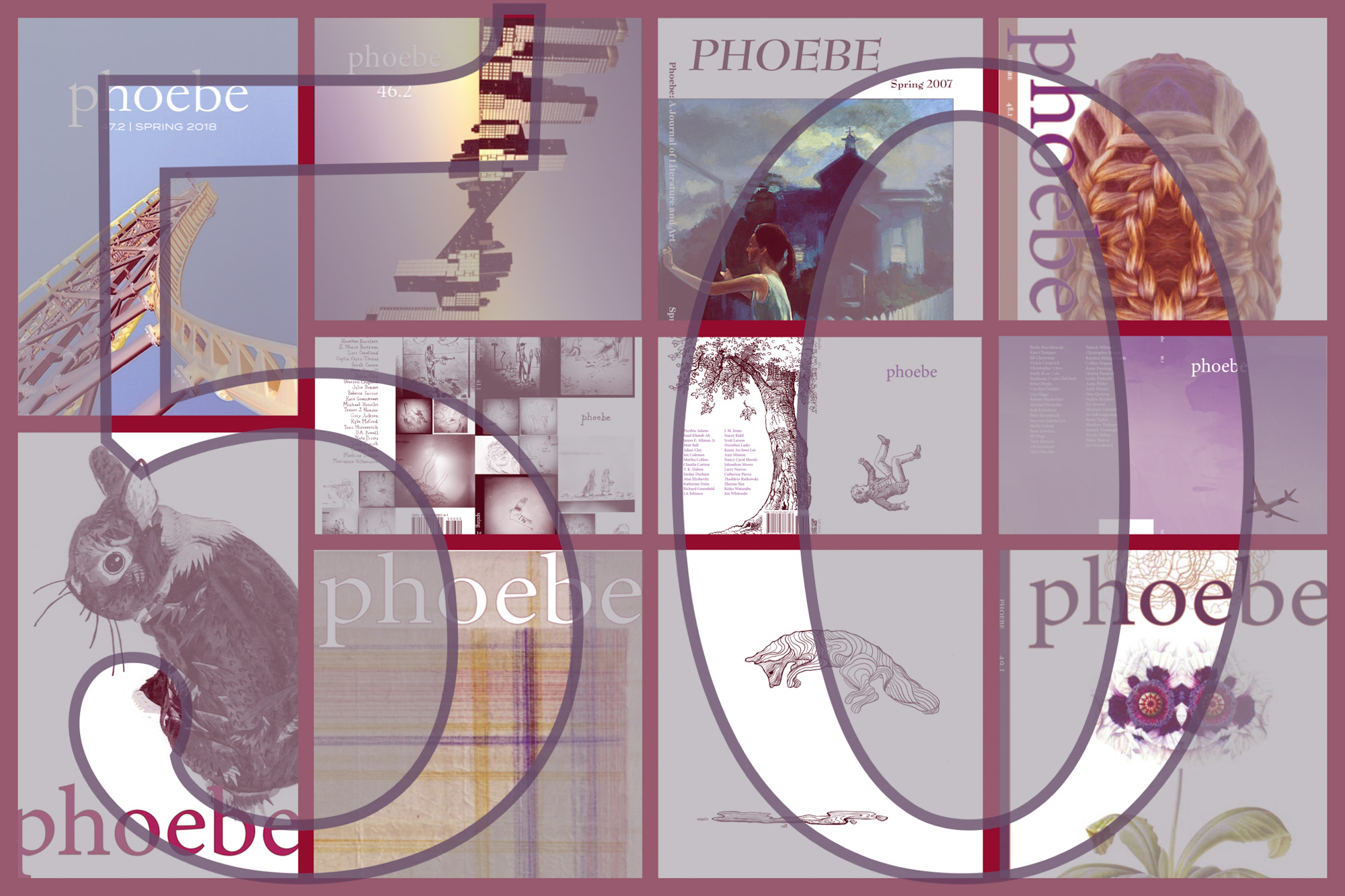 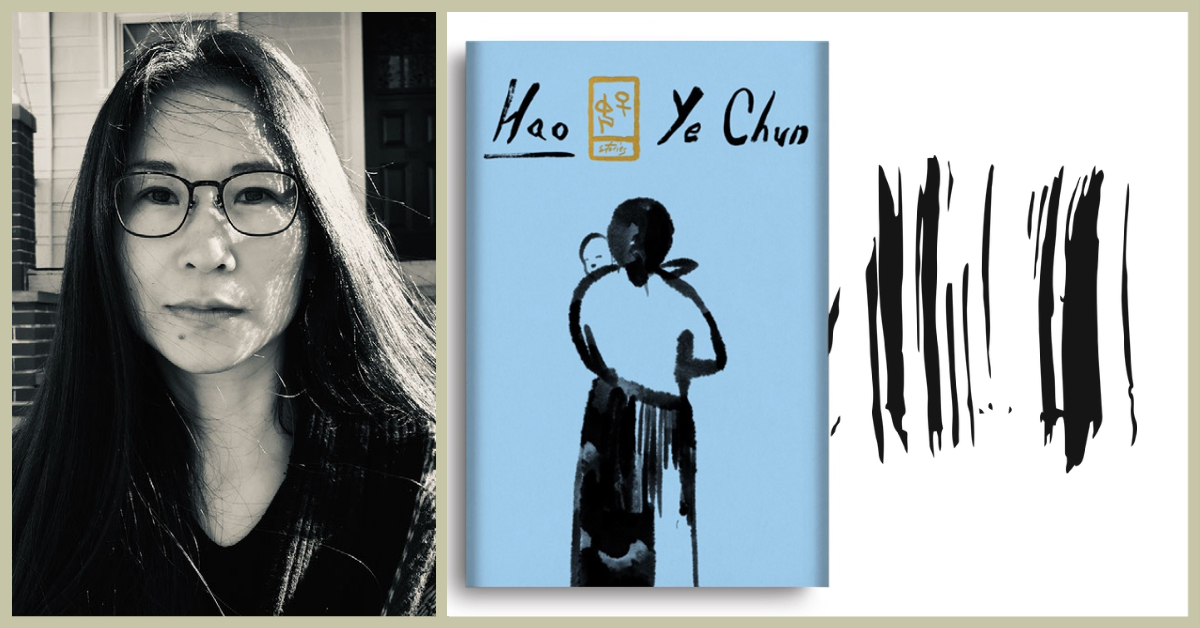 More From Our Contributors

KS Keeney I read Gary Jackson’s first book, Missing You Metropolis, when I...

Five Tips for Balancing Imagery and Clarity in Fiction

Kevin Binder An unexpected outcome of my MFA experience is that it’s deepened... 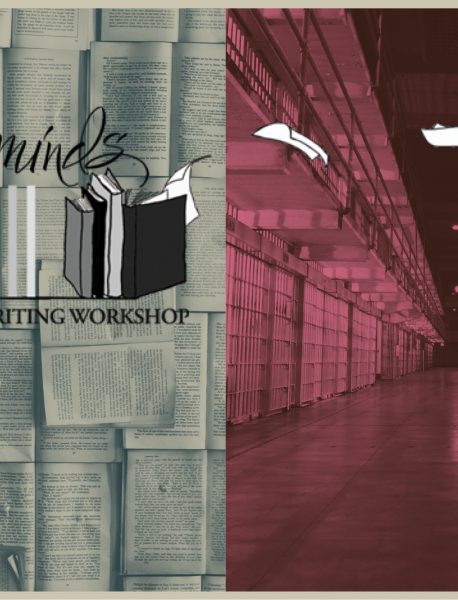 In Conversation with Kelli Taylor of The Free Minds Book Club

By Sarah Wilson Recently, I was able to speak with Kelli Taylor, co-founder of... 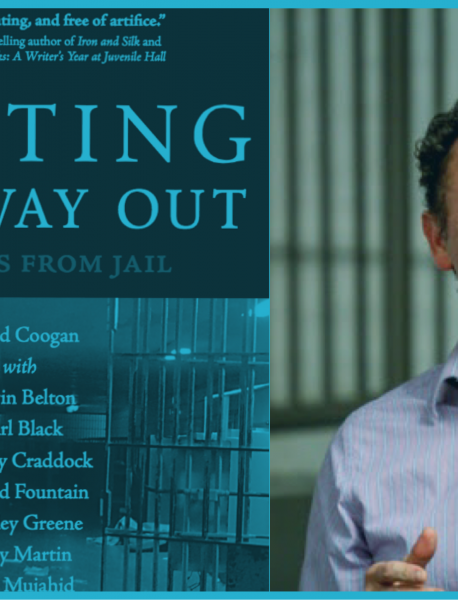 On Writing Our Way Out: Memoirs from Jail by David Coogan

Reviewed by Sarah Wilson In a time of rejuvenated discourse on racial...

The Incarcerated Writers Project was started by the editors at phoebe as a way to open the publishing platform to writers in prisons across the United States. This population has been traditionally overlooked, undervalued, and pushed to the margins. We believe the inclusion of their literary voices will enlarge and ultimately strengthen the artistic and scholarly community. 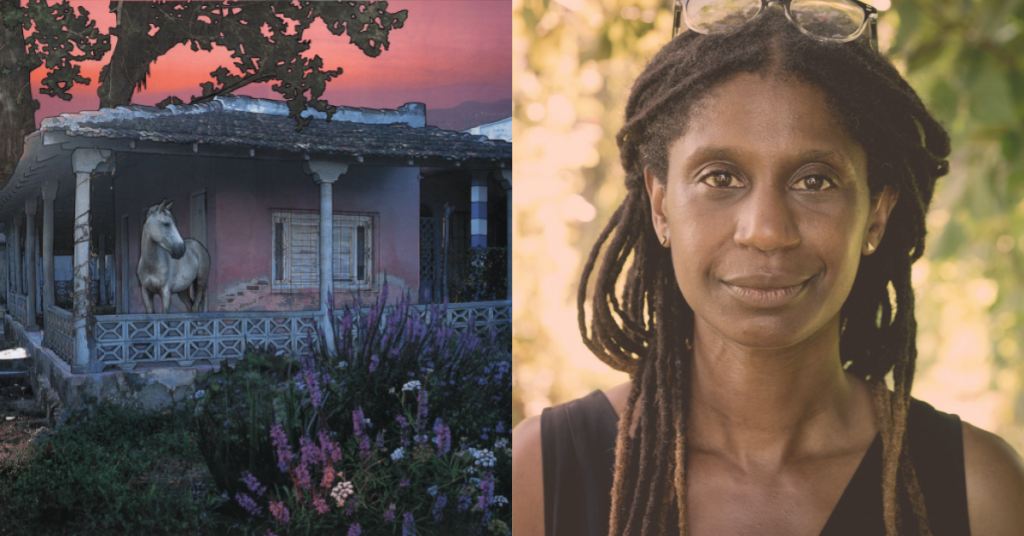 Check out "Virginia is Not Your Home" by Jocelyn Johnson from Issue 49.2 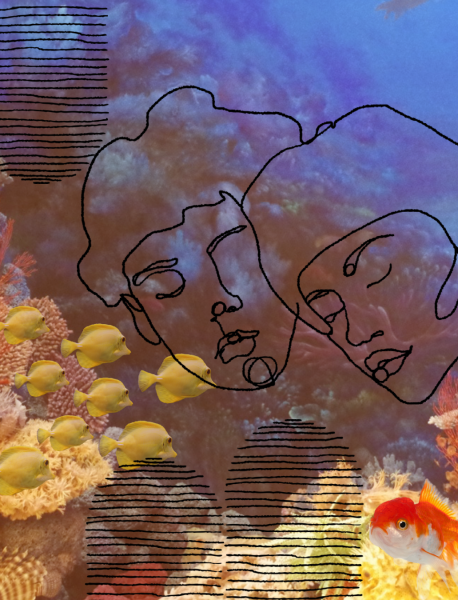 This is my earliest memory. I was twenty-nine. The last waterslide park in... 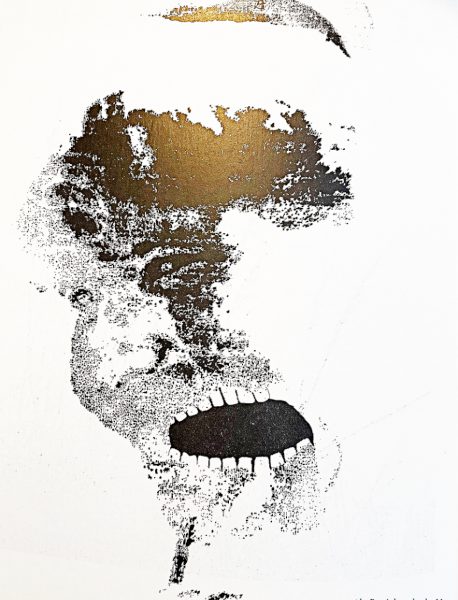 Richard Shannon heart deep in hunger an aged leopard, haunted by the fear... 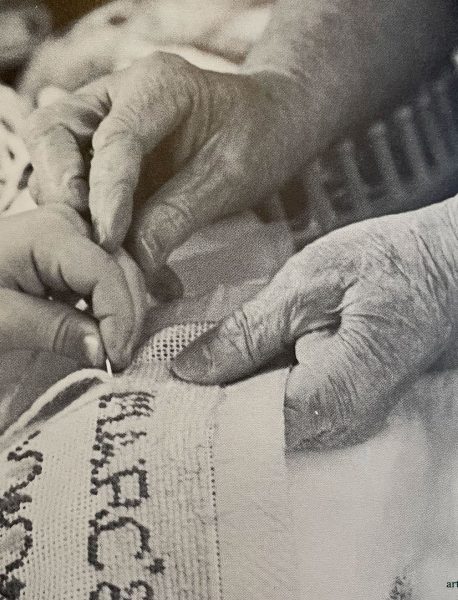 Firstborn, or, the Table

Mary Anna Dunn My heels are strapped in etherized stirrupsand my feelings float... 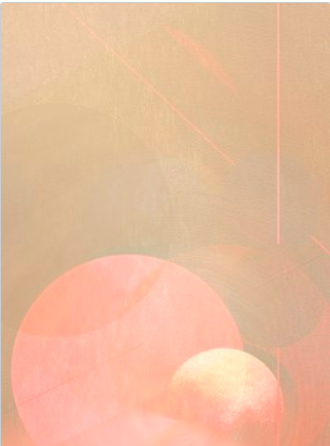 From Issue 36.1 Danielle Evans Eggs. They wanted eggs, and their requests came... 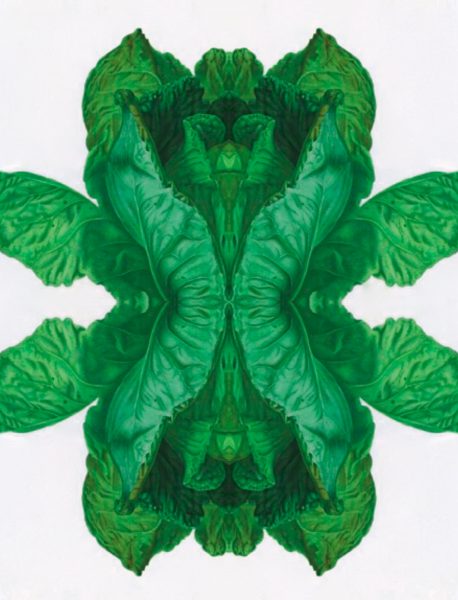 The Book of Summer

Michael Fulop There is so much green in the summer.It is like a book with green... 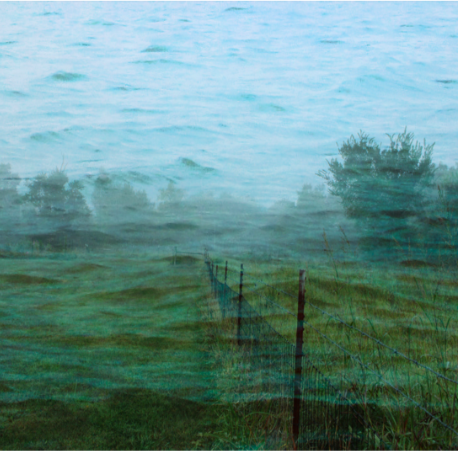 Landscape Where I Forget My Father

Jennie Malboeuf The four corners of my eyeline are rich with distraction. An... 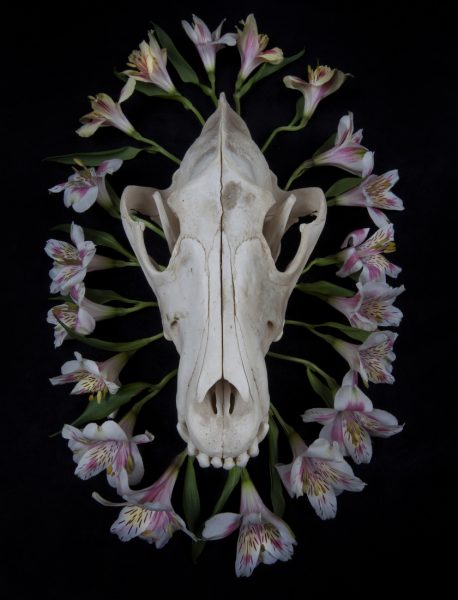 Larissa Szporluk Maybe I had a baby with my father. Maybe I’m lying. Maybe I... 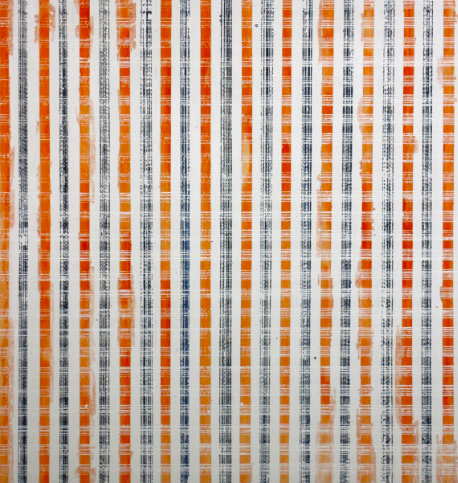 Mary Jo Amani Pay careful attention lest with all the fluctuations of thoughts...