What a Horror Author Taught Me About Artistry 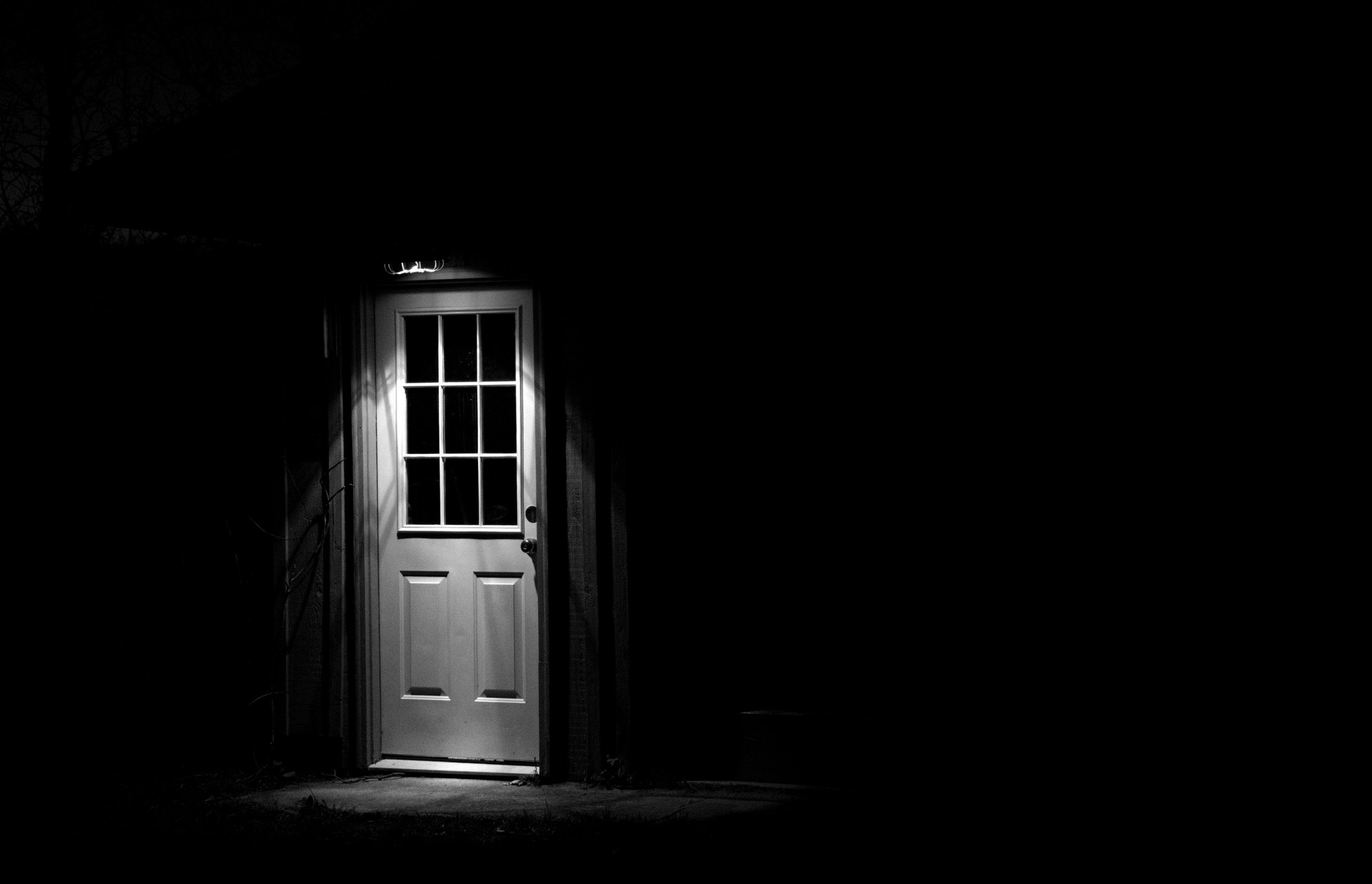 I recently read Josh Malerman’s Malorie, the sequel to his 2014 Bird Box, which Netflix turned into a successful film in 2018. I like a good horror tale, and over the last few years, I’ve become a fan of Malerman. I regard Bird Box as a legitimate triumph for contemporary literary horror, and several of his other novels have hit all the right notes for me, leaning on character and atmosphere, taking stylistic risks, pushing subject matter comfort zones, and writing precise and efficient prose, all the while doing it with a sense of humility, wonder, and coolness that invokes his rock and roll alter ego (Malerman is also the frontman for Detroit’s indie rock band The High Strung).

I was surprised, then, to find Malorie didn’t work for me. Certainly, no writer is infallible, and it is unreasonable to think even the most passionate of fans will adore everything their favorite artist produces. It is a truth we all understand implicitly. As literary artists, we all should be granted license to take risks that don’t pay off; we should be forgiven for swinging and missing. However, what perplexed me about Malorie was that, in the novel’s afterword, Malerman professes his love for the rough draft and describes himself as a prolific, a writer who is continuously moving on to the next project. The implication is he writes his novels quickly. While he is not exact about how much time and how many iterations his process takes, it’s clear he works faster than many other writers, the ones we tend to celebrate anyway. Malorie, it seems, is no different from his other books in this regard.

As a writer reading not only about the process behind Malerman’s latest book, but also Bird Box and other novels that I enjoyed, I was surprised. I had always thought, for a novel-length piece of fiction to be any good, it took multiple drafts and years of living with the characters and the world they inhabit. I had thought of it as an unbreakable rule, and I started to wonder: Can a novel written quickly actually be good?

To answer that, let’s consider other renowned and regarded writers’ processes. Stephen King has said a first draft should take no longer than a season to write. I imagine the anxiety of looking out the window during autumn and thinking of each fallen leaf as a tick on a clock. No thanks, Steve. We joke that, between James Patterson’s solo and co-writing gigs, his name appears on a byline every month. There is no question that both of these authors’ names are lettered in commercial gold. While Patterson doesn’t dispute and actually seems to revel in the commercial nature of his writing, King is a bit more complicated; there are works of his that stand out as legitimate literary art, and his influence on contemporary fiction writers and their craft is undeniable. A digression for another time, perhaps.

For contrast, I recently read Tara June Winch’s wonderful novel, The Yield, which she has said took her ten years to write. R. O. Kwon has also said her novel, The Incendiaries, took her a decade. This journal recently spoke to some writers we’ve come to like very much and found they might spend anywhere from a month to multiple years on just a single short story. The Great Gatsby, that stalwart literary go-to, took Fitzgerald two years to write, and we know from his letters in F. Scott Fitzgerald On Writing that he set out to write a “consciously artistic achievement.” Catcher in the Rye took Salinger ten years. Margaret Michell wrote Gone With the Wind in ten, and for size comparison, William Golding wrote Lord of the Flies—a scrawny book compared to Scarlett O’Hara’s epic—in five. And, let’s not talk about George R. R. Martin, regardless of how you feel about his work’s literary merit.

We might be tempted to try to determine a correlation between time investment, iteration, and artistry. It seems self-evident that good writing takes time, drafts, and, more important, the author living with their story. Obviously, writing a great work of literature is not only a matter of time but also a matter of skill, brilliance, inspiration, work ethic, and probably a bit of luck, as most success formulas invariably include.

However, the formula breaks down. Anthony Burgess wrote A Clockwork Orange in three weeks, a fact that complicated his relationship with it. Those fiction writers recently published in phoebe also confessed to occasionally pumping out a flash piece in a week or even a single sitting. Faulkner wrote As I Lay Dying in six weeks, and like Fitzgerald, Faulkner said he “set out deliberately to write a tour-de-force.” Most literary authorities agree he succeeded. Compare that novel’s stature with Stephenie Meyer’s Twilight, which took her twice as long to write—twelve weeks—still a blistering speed by most novelists’ standards.

We tend to think of “fast fiction” like McDonald’s cheeseburgers: cheap, unhealthy, commercialized, and unsatisfying. However, in Malerman’s afterword to Malorie, the author argues that writing for him is like a performance or a snapshot in time. His point is that getting a piece of fiction out quickly has its merits in that it’s a more accurate depiction of him at the time he wrote it. While I don’t recommend his latest novel, his previous work includes several that I do, and if we are to believe that this pace is just how he operates, maybe there’s something to it. Maybe there’s something credible and worthwhile to the idea of performance writing, that each time you sit down with your manuscript, your future readers are watching. We all experience it as readers, don’t we? We see the ideas behind the text, the implications between the lines. We know Hemingway wrote forty-seven different endings for A Farewell to Arms, but we only have to read the one he settled on to feel those other forty-seven attempts supporting it. What if he’d nailed it on that first shot? Would that have made him any less of an artist or his novel any less of a significant work?

We fiction writers measure progress in time spent with a piece. We also use word or page counts. We numerate drafts. We use such devices because some part of our human nature requires evidence of produced work or forward momentum. We can’t quantify the daydream of a pre-pandemic bus ride or the surge of inspiration when two thoughts collide and interlock like gear teeth. This insistence on quantification neglects the reality that we are, all of us, wandering a foggy void for beacons of light. Some of us are content to stop when we’ve discovered one or two. Some of us can’t stop until we’ve collected all of them. Time doesn’t exist in this space. It’s just us and the lights, and when we finally emerge from that void, cradling our treasures, and someone tells us that we’ve been missing for days, weeks, months, or years, our only response should be to hold up our shiny objects and say, “but see what I’ve found?” 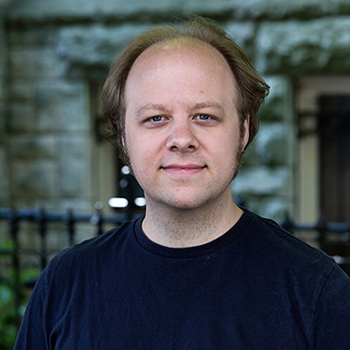 is managing editor for phoebe and an MFA candidate at George Mason University’s creative writing program. He lives and writes from outside Washington, D.C. Tweet at him @tim_the_writer. He will be delighted.