A Review of Jenny Bhatt’s Each of Us Killers 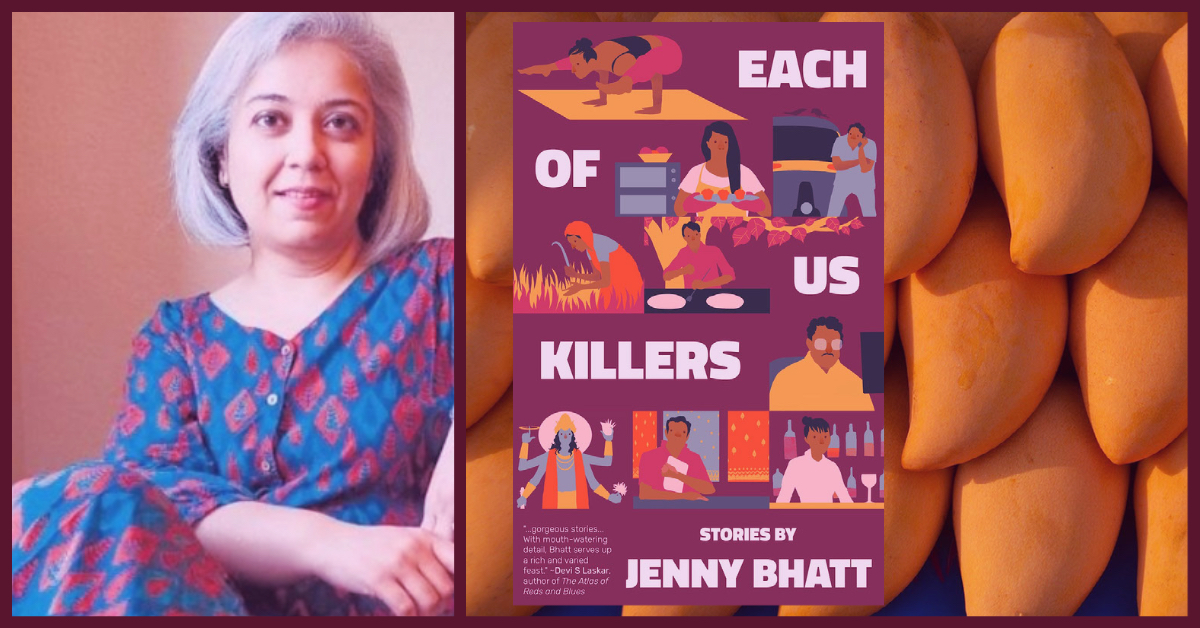 Jenny Bhatt’s debut collection, Each of Us Killers, holds fifteen raw, disturbing, and heart wrenching stories about a society where the scales of power are forever tipped. It glides through tales that reflect the reality of Indians and immigrants, unfolding depictions of discrimination and exploitation on account of gender, caste and religion. And yet the narratives are never overwhelming, often light and airy, as Bhatt deftly sprinkles Bollywood-esque details, evoking vivid imagery and creating an atmosphere that makes it hard to leave the page.

While the stories themselves can be read in no particular order, a common thread that binds them at the seams is labor. Bhatt presents characters who are bound to their work, either by choice or circumstance, as they attempt to thwart societal expectations and break down barriers that stand in their way. In “Pros and Cons”, Urmi, a forty-five-year-old yoga instructor, finds herself paired with the new, younger instructor Jaideep to teach a class. With a string of unfulfilled careers in her past, Urmi is considering moving on from yoga, too, but as the story unfolds, we realize with her that some barriers are of our own making. We must learn to trust “in the one precious sanctuary that is ours alone, ours forever.”

In “Life Spring,” Heena, a recent divorcée, finds her calling as a baked sweets entrepreneur. But every new venture has hurdles, and for Heena, it is the neighborhood aunties gossiping about her interaction with a man from a lower caste, and the bank executive who is reluctant to give her a loan asking, “if a husband, father, or brother could be a co-signer.”

Through scenes that pulse with life, Bhatt presents the ordinary struggles of the South Asian woman but then maneuvers her narratives into fresh territory, bringing forth feisty female characters like Heena and, in “Journey to a Stepwell,” the newly engaged Vidya, who is traveling by bus with her mother to her ancestral home to perform a prenuptial ritual. The premise of the story is time-old – the young South Asian woman grappling with the question of, “to marry or not?” but Bhatt carries it forward in the most unique and engaging way, whilst revealing the textures of a mother-daughter relationship.

Bhatt has a way of subtly highlighting power dynamics between genders and classes such that the reader never feels like they are being taught a lesson. But when you leave the narrative, it is with a heavy heart and eyes wide open. This effect especially lands with one of Bhatt’s micro-fictions, “The God of Wind.” Only two pages long, it packs a punch, deftly exposing the woes of poverty through the story of Pavan, a rickshaw driver in Bandra who runs out of gas after a day’s shift when something begins to stir in the nearby filthy gutter. In “Neeru’s World,” a young live-in maid daydreams about a life in luxury. But after one wrong move, she is blackmailed by the lewd watchman of the household where she works.

In “Mango Season,” what could’ve been a bleak, dreary tale turns into one of the most entertaining pieces in the collection as Bhatt douses it in bright colors and Bollywood-esque scenes.  The story follows Rafi, a sari salesman who lives hand-to-mouth, and who is on his way home one evening when he can’t help but splurge on the ripe mangoes being sold by the roadside. The taste of the soft, sweet fruit reels back the day’s events, his dream-like memory zeroing in on the woman who entered the shop where he worked and sparked a fire in him.

Bhatt’s prowess at crafting auras is also evident in “Time and Opportunity”, where she strikes the South Asian’s nostalgia with vivid sensory details like “the loud sizzles of oil” and “the rhythmic clacking noise of metal on metal,” images from roadside restaurants in the subcontinent. The story follows a Muslim protagonist, Nawaz Bhai, who is convinced that Satish, the Hindu dishwasher at his street-food stall, is stealing from him. What follows is a subtle depiction of the religious disparity and animosity between Hindus and Muslims in the Indian subcontinent.

It is safe to say that the vibes Bhatt serves – in each story and in the collection – like Nawaz Bhai’s dosa and sambhaar, are immaculate. What’s more, Bhatt is adept at using those vibes, and the apparent lightness of her narratives, to catch her readers by surprise. The profound intensity of her subject matter only dawns on the reader gradually. She balances the light and dark in her world so well, I think it accurately mirrors the complexity of the subcontinent, its society, and its norms. As a South Asian who is always looking to read fiction that grasps the essence of the subcontinent accurately, I am smitten with this collection and I cannot wait to see what more Bhatt has in store for us.

is a writer, literary translator, and book critic who also hosts the Desi Books podcast. Her debut collection, Each of Us Killers, was released in September 2020 and is available from 7.13 Books. Find her at jennybhattwriter.com 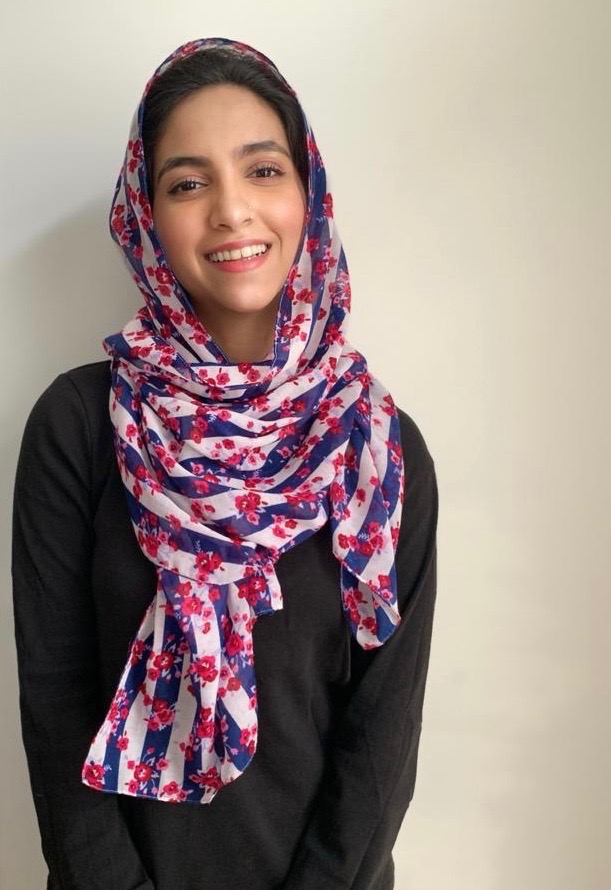 is an MFA candidate in fiction at George Mason University. You can follow her on Twitter @Bareera_yg where she usually whines about first drafts and the stress of having an ever-growing TBR list. When she’s not reading, writing or obsessively finding journals to submit her work to, she’s usually watching reruns of The Office or finding new tunes to play on her guitar.