Review of Danielle Evans’s The Office of Historical Corrections 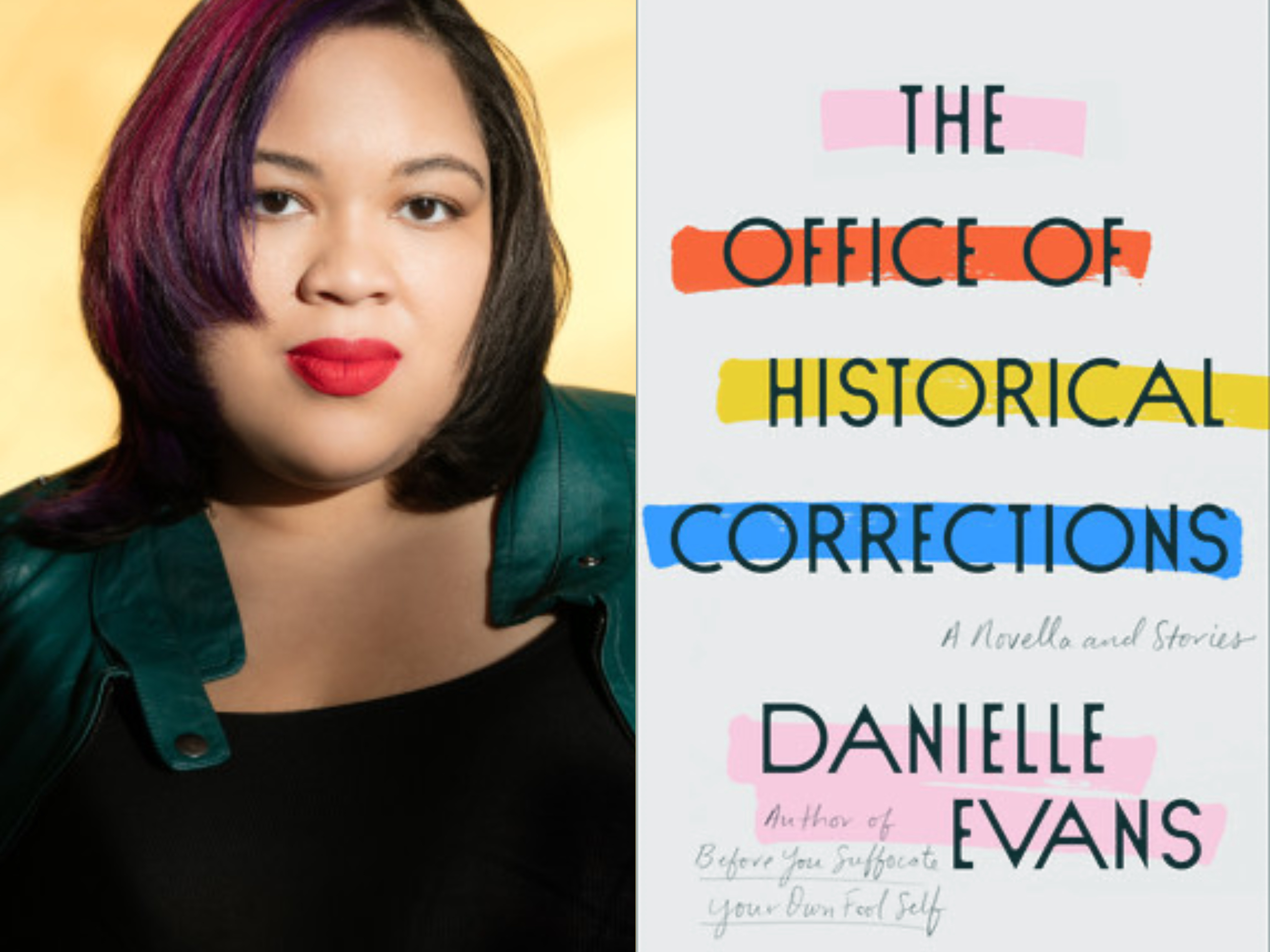 The Office of Historical Corrections is Danielle Evans’s newest collection of six short stories and a novella. These stories are wonderfully varied, with settings like a life-sized Titanic replica to an Alcatraz tour. In each piece, Evans contends with grief, loss, race, and the sometimes-echoing, sometimes-shattering effects of the past, though “collection” oversimplifies the care and craft evidenced within these pages. Cassie, a field officer of the titular “Office of Historical Corrections,” would accuse me of being pedantic, and she’d be right. I think I can imagine just how she’d say it, too. Here’s the real power nestled within the pages of this collection: many of the characters from its all-woman cast, like Cassie, will stay with you even after you’ve moved to the next story, and the next.

Most memorable of all, for me, was Cassie, who stars in the climactic novella as an ex-academic, whose new job as a field agent for the Institute for Public History takes her and her corrections sticker-printer deep into the living history of anti-Black Wisconsin. Claire, an unwitting figurehead for the campus libertarians, and Lyssa, a body-painted monster-girl in a B-list popstar’s music video, are equally well-realized. Each woman springs off the page and into the mind with subtle ease, belying the craft of creation and eluding fiction’s artifice. Master musicians and writers share this, at least—making the difficult seem effortless.

What follows is an exploration of the modern American psyche (appropriately prefaced with a James Baldwin quote) as endearing and humor-filled as it is disturbing and horrifyingly inevitable. Race features as a major crux in many of these stories, best laid bare in Cassie’s repeated question: Do they know I’m human yet? The issues presented are complex and prove excellent companions to the characters who must contend with them.

Evans’s turns of phrase are another reason to dive from one story to the next, as I found myself doing more than once, sleep be damned. In “Richard of York Gave Battle in Vain,” she weaves discomfort and humor side-by-side: “When America has one natural blond family left, its members will be trotted out to play every role that calls for someone all-American, to be interviewed in every time of crisis. They will be exhausted” (22). Am I laughing or grimacing now? (I still can’t tell!) Elsewhere in the collection, the introspection is more somber: “whole swaths [of] the city felt familiar now only because I remembered less of what they used to be” (170).

The overall effect cannot be understated. The chorus of various experiences—of Cecilia’s tenuous sense of belonging to her estranged White family, Rena’s traumatic anamnesis regarding the death of her sister, and Lyssa’s body horror even as she is cast as a monster in a music video—culminate in the titular novella, which falls at the end of the collection and is easy to see as a capstone of sorts. With such placement, this story is asked to bear the weight of the title, to hold the other stories that have come before within itself. It does not disappoint. I’m glad, too, for the space to luxuriate in the characters and setting and language. Where shorter stories like “Happily Ever After” and “Boys Go to Jupiter” are fleeting, bewildering, and unsettling, “The Office of Historical Corrections” is contemplative as it slowly, inevitably unwinds. By the time the radicalized character who calls himself “White Justice” enters the novella’s narrative, the trap of the story had already sprung shut around me.

Evans’s collection is more than an assemblage of stories; it is a rich, nuanced, and fluid display of writerly range and precision of language. It’s also the kind of book you just can’t put down, even if doing so might ease the existential dread of watching this country’s long struggle with racism play out again and again on the page. The Office of Historical Corrections will ship out November 10, 2020, assuming you’ve done what’s good for you and preordered it, that is.

Danielle Evans is an American Fiction writer who also teaches in The Writing Seminars at Johns Hopkins University. Her latest book, The Office of Historical Corrections, is available for preorder now.

is phoebe’s Fiction Editor and a third-year MFA candidate in Fiction at George Mason University. He writes and teaches about speculative fiction from his home-base in Northern Virginia’s single, dormant volcano, and he tweets once or twice a year at @zbarneswrites. Find more of his work at zacharybarnes.us. 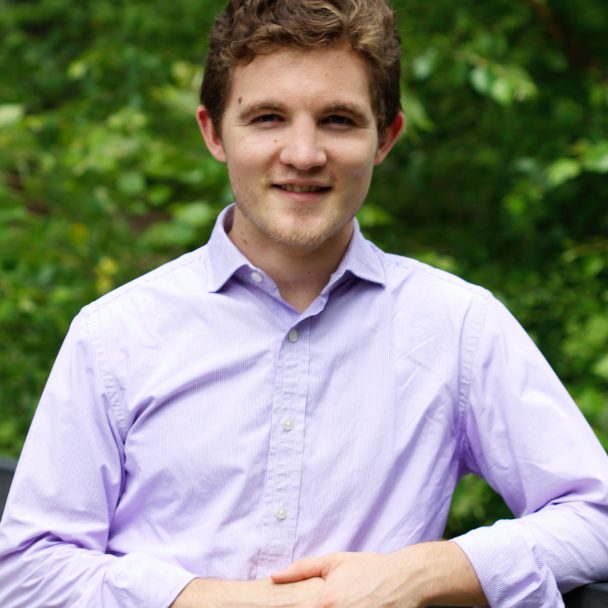