How Do You Know When a Story is Done? How Veteran Writers Assess Their Work 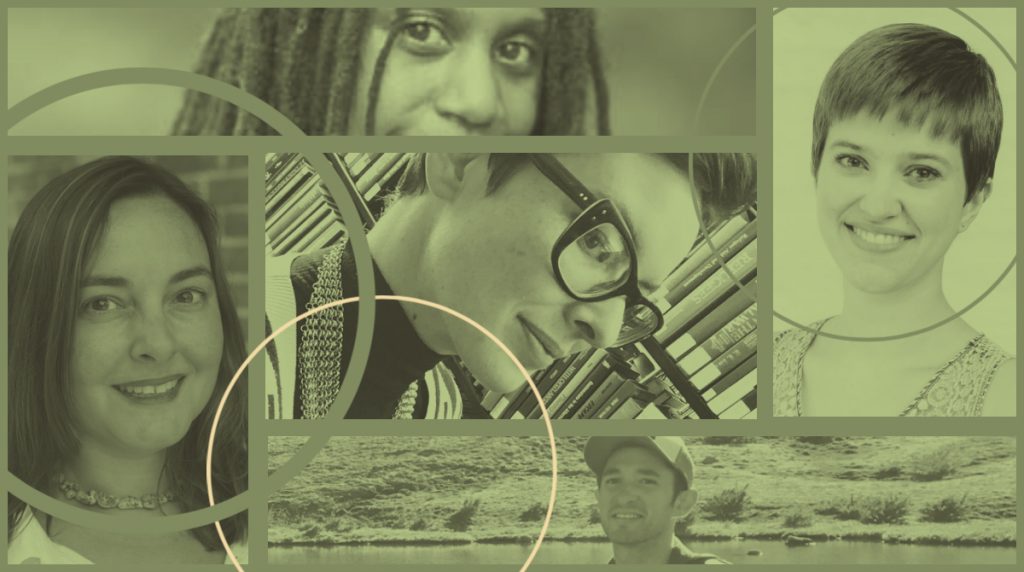 The question “Am I done with this story?” is one that almost all writers will ask themselves at some point during their careers. In a previous blog post, we asked established fiction writers: “How long does it take to write a short story?” and we found that each author—and every story, for that matter—follows a different cadence. A precious few pieces come out fully-realized and orderly in a single sitting, while others take years to reach publishable quality.

Again, we’ve reached out to seven fiction writers recently published in phoebe to understand their thoughts on short story writing. But this time, we’ve asked them: how do you know when a story is done?

Like last time, each of their responses illuminates a different aspect of the writing process. Below, you’ll see how established writers decide when a piece is ready to submit and how they balance the resulting journal feedback against their own sensibilities.

How Do You Know When a Story Is Done?

A surprising number of writers noted that they paid attention to similar aspects of a piece to assess its quality. For example, Vandana Khanna—whose work has won the Crab Orchard Review First Book Prize, the Miller Williams Arkansas Poetry Prize, and the Diode Editions Chapbook Competition, among others—said: “I usually know a piece is ready for submission when I read it out loud and all the voices are singing in harmony.”

I ‘know’ a story is ready when it moves me, when I can lift a single sentence out of the story and feel like it’s working and has the rhythm to it that makes sense. And that might happen after one month, or I might write something and leave it sitting idle for ages, then go back to it after six months or a year has gone by. More and more I’ve started sending things out sooner rather than making constant changes for no reason.

And Jocelyn Johnson—whose debut collection, MY MONTICELLO (forthcoming from Henry Holt), includes her phoebe-published story, “Virginia Is Not Your Home”—called out many of the same ideas, such as considering the “rhythm” of the piece and noting the need to inspect the story at a granular level. She explained:

Once I feel satisfied that the whole story is working at some level, then I read it for rhythm, polishing each sentence, considering the weight of each word: Does this particular word convey not only something true about the situation, but also define the speaker?

Alyssa Quinn, whose chapbook, Dante’s Cartography, was published by The Cupboard Pamphlet in fall 2019, echoed many of these aspects in her response, saying:

I’ve learned to let go of any prescriptive notions of how long a piece “should” take, and instead, pay close attention to my gut to know if I’m finished. When I read the story, are there places that still feel unsatisfying? Places I know I could do better? Then I’m not done.

The consistent themes here are uncanny. This final part of the process, for multiple authors, relies on a non-visual sense, whether it be a “gut” feeling, the right “rhythm” or “weight,” or a search for “harmony.” These responses remind us that reading is not just a visual act—even when read silently, each sentence evokes a particular “sound” and feeling in the reader’s mind. And these responses tell us that in order for a short story to be “complete,” every part of it, down to the “weight” of individual words, needs to be working on that non-visual level while simultaneously advancing the story: moving the plot along, building the world, and developing your characters.

How Do You Balance Feedback Against Your “Gut” Feeling About a Piece?

Kevin Sterne, author of All Must Go

Although the responses in the previous section do a fantastic job explaining when a story might be ready to send to journals, the writing and revision process doesn’t always end there. As Kevin Sterne—whose collection, All Must Go, was recently released—humorously points out in the quote above, there’s an even broader frame we can use to look at this question. And taking the long view here—where the story isn’t “finished” until it’s committed to published pages, a website, or the trash—comes with its own questions: When you start getting feedback from journals, should you trust their words over your intuition? Is there ever a point when you should consider tossing a story aside? And if so, how is that decision made?

Several of the interviewed authors also shed light on their decision-making at the end of the writing process. For example, Diana Hurlburt, whose work has been featured in The Rumpus and The Toast along with phoebe, touched on the balance required to navigate these questions. She said that while “it’s easy to over-work short fiction,” journal feedback can be useful in shaping further revisions, saying:

The rejections that a piece receives might further shape it, depending on the writer’s ambitions; the best editors make clear whether they have craft-based reservations or if the piece simply isn’t a match for their publication.

Erica Plouffe Lazure, whose flash fiction chapbook—Sugar Mountain: Stories—is forthcoming from Ad Hoc Press, elaborated on this balancing act, noting that having the right perspective is particularly useful in light of the mathematical odds of getting a piece accepted into any one journal. She noted:

[It’s important] to view the submission process as a kind of litmus test, so to speak, against your own sensibilities, against the question, “Is this good enough?” Part of it has to do with knowing your writerly voice and trusting it, and the other is striking the balance between your ego’s desire to protect itself from rejection, and the mindset that the story submission process is one big experiment in taste, timing, and trust… Editors get hundreds of submissions for a single issue, and then end up publishing maybe 5-7 stories. The odds are automatically stacked against a writer. So while rejection is disappointing, it’s part of the game, and a writer needs to accept that whatever they offer may not hit the right register at the right time. Thick skin and a shortlist of where else to send your story once it’s rejected can help.

Wood expanded on these ideas by mentioning the subjectivity of the process, noting that she started seeing more success when she learned to trust her intuition over editors’ feedback:

Some journals give feedback, which can help, but I also have found that editors are so subjective that I can get 10 rejections, then win a contest, without having ‘improved’ the story in any way. Honestly, I think I’m getting my stories published because I’m not letting the rejections get me down or make me feel like the story isn’t quite done—it just wasn’t right for that particular reader. I used to tweak and revise my stories after every rejection but lately I’ve tried to stay true to my original instinct and not cut something or try to fix something or pad it for a longer word count. I read it again, make sure I still like it, and if I do I send it back out in the world. If I don’t, and this has definitely happened, then I stop sending it out and put the whole thing down to learning or trying that was worth the effort even if it wasn’t destined to see the light of day.

In all, the consensus seems to indicate that, while journal feedback can certainly help you shape a story, it shouldn’t be considered over your own feelings about the piece. Instead, the advice suggests you should use the time it took to wait for journal responses to revisit the story with fresh eyes and implement only the suggestions you agree with. And, similarly, if you’re questioning whether to continue submitting a piece after receiving multiple rejections for it, you should let your thoughts about it (not external feedback) guide your decision-making.

Such advice aligns with the larger points these writers have made throughout this article series. When it comes to how long to spend on a story, how to tell if it’s complete, or ultimately what to do with it, the recommendations all point to the same truth: there is no universal answer. At every point in the process, you—the writer—are the best person to make these important choices. And while feedback is often instrumental in informing your decisions, no outside reader or journal can ever tell you how a piece compares to your original intentions for it.

While this reality may seem daunting for some, it can more often be empowering, because it ultimately puts you in control of every story, from beginning to end. And—trust me—there’s no better feeling than reading the latest draft of your own piece and finishing its final sentence with the thought, “Yes, this is the story I’d been meaning to write.” 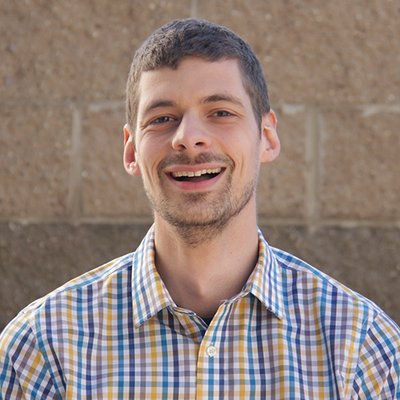 is phoebe’s assistant fiction editor and a second-year fiction candidate in George Mason University’s creative writing MFA program. He typically writes satire and dystopian works, but his mind’s also been known to jump to places far beyond those genres. His work is published or forthcoming in McSweeney’s, Slackjaw, Weekly Humorist, SPANK the CARP, and Points in Case. When he’s not writing, Kevin is usually guilt-tripping himself for browsing social media instead of writing.