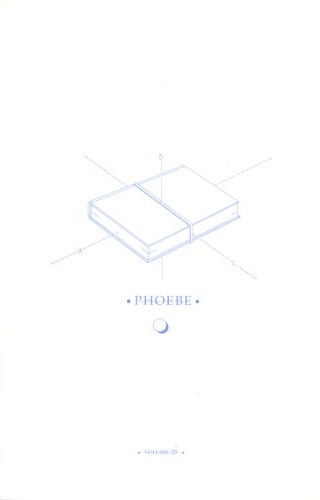 Lyn Hejinian is a poet, essayist, teacher, and translator. Her academic work is addressed principally to modernist, postmodern, and contemporary poetry and poetics, with a particular interest in avant-garde movements and the social practices they entail. Published volumes of her writing include Writing is An Aid to Memory, Oxota: A Short Russian Novel, Leningrad (written in collaboration with Michael Davidson, Ron Silliman, and Barrett Watten), A Border Comedy (Granary Books, 2001), Slowly and The Beginner (both published by Tuumba Press, 2002), The Fatalist (Omnidawn, 2003), and Sight, written in collaboration with Leslie Scalapino. Her most recent books are The Book of a Thousand Eyes (Omnidawn Books, 2012) and The Wide Road, written in collaboration with Carla Harryman (Belladonna, 2010). A Guide to Poetics Journal: Writing in the Expanded Field 1982-1998, and the related Poetics Journal Digital Archive, both co-edited by Hejinian and Barrett Watten, have just been published by Wesleyan University Press. These interconnected publications make available a number of works on key issues in poetics first published in Poetics Journal, the journal that Watten and Hejinian founded and edited for sixteen years. Wesleyan University Press is also the current publisher of her best-known book, My Life, in an edition that includes her related work, My Life in the Nineties. The University of California Press published a collection of her essays entitled The Language of Inquiry in 2000. Translations of her work have been published in Denmark, France, Spain, Japan, Italy, Russia, Sweden, Brazil, China, Serbia, Mexico, Turkey and Finland. She is the recipient of various awards, including a Guggenheim Fellowship for 2010-11. She is currently the co-director (with Travis Ortiz) of Atelos, a literary project commissioning and publishing cross-genre work by poets. Other collaborative projects include a composition entitled Qúê Trân with music by John Zorn and text by Hejinian, two mixed media books (The Traveler and the Hill and the Hill and The Lake) created with the painter Emilie Clark, and the award-winning experimental documentary film Letters Not About Love, directed by Jacki Ochs. In addition to literary writing, editing, and translating, she has in recent years been involved in anti-privatization activism at the University of California, Berkeley, where she is the John F. Hotchkis Professor of English.