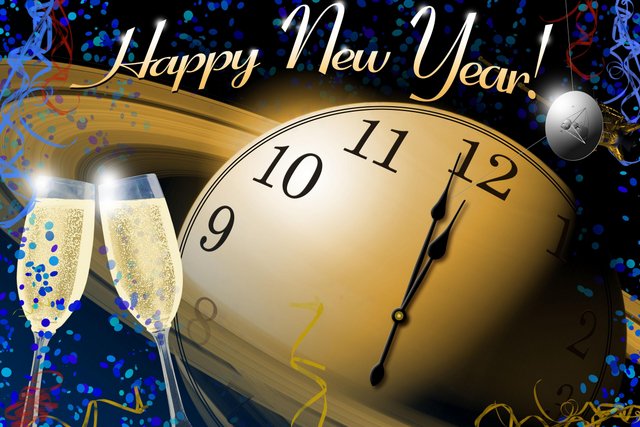 I get it. It’s hard to find time to read. Even as someone who has dedicated their life to books— the reading of them, teaching of them, attempts at writing them—it’s difficult, because nowadays, there are so many other ways to spend our time. And after a long nine to five, it can feel all the more appealing to just scroll through Instagram, text your best friends, or keep hitting that “next” button on Netflix. Trust me. Been there.

But reading. We know we love it—have loved it, in the past, maybe back in high school when we sped through The Great Gatsby or The Catcher in the Rye—when we felt that connection to another person, that different life, in a real, human way we can’t forget. Because at it’s best, that’s what reading does: it helps us learn about others, and in turn, about ourselves. Although simply, reading is also just fun. It helps us escape. Become better writers. Thinkers. Exercise the neurons in our brain more than any screen. That’s why we want to do more of it, right? And maybe feel a little guilty for not?

So let’s all read more in 2017. And here’s a good place to start: six awesome, dare I say, kickass short stories all available online. These beautiful, readable little gems pack the emotional punch of a novel but only take a fraction of the time to read—so we can get back to the Instagram-ing, the Netflix-ing—or, who knows, maybe even read another.

If you’re feeling that certain January freeze that always settles in after the holidays—when the snow no longer feels festive but instead like some sort of mess leftover after a party—this story is a good place to start. The main character, Dr. Elliot, is experiencing a similar kind of restless chill, although his is more brought on by the lies of one of his patients, Blankenship, who claims he served in the Vietnam War, and by his swelling, ready-to-break sobriety. This story takes quick, beautiful turns and lands on an ending that is to be admired by all readers and writers alike; it strikes the perfect chord.

A friend and fellow writer first turned me onto this story, explaining that this was one she told everyone to read, and I quickly understood why. The main character, Liana, is all too relatable in her naivety, adventure seeking, and in her reaction to a near-death experience. No matter who you are, you can find part of yourself in her. Lionel Shriver also so deftly describes those instinctual human emotions we all feel—especially in the face of danger, or “almost” danger— that at times, the story is chilling.

Forever one of my favorites, this story is based on two boys in Crow, Oregon whose fathers are off at war. While the setup may sound familiar, the delivery is anything but. The sentences are striking, the characters are honest, and the final image has always stayed with me (who can forget a huge, gaping crater hole?). While a gritty story in some ways, Percy adds just the right amount of grace.

Filmmaker, artist, and writer, Miranda July’s talent jumps off the page. I only discovered her this past year and have since torn through her works, but I will always remember this story because of its familiar strangeness, its swings from light to dark in a single beat, and its straightforward, loaded plotline: a woman sits next to a famous person on a plane, and their encounter stays with her for life. But it’s more exciting—and moving—than that. I promise. You can also listen to it via The New Yorker podcast, where the story is read by David Sedaris (who is just as amazing).

The setup of this story is also simple: guests don’t show up to a dinner party and the hosts want to know why. But the aftermath and heart of the story are far more surprising and complex. Further, with Ferris’s wit and humor, you’ll be wrapped up in this narrator from start to finish. This one’s also free to listen to on the The New Yorker podcast (which I’m partial to, because the reader, Monica Ali, is excellent).

While the title alone is great, this story also has marks of all the best Beattie stories: it portrays the randomness of life and mind, allows us to know a whole set of characters through just their names and a few lines of description, sings with pitch-perfect dialogue, and seamlessly moves in and out of the present moment. The characters in this “modern family” story are also particularly fun, broken, and, as always with Beattie’s fiction, leave you thinking.

Lina Patton is a writer and editor living in Garmisch, Germany. She recently completed her MFA at George Mason University, where she was the thesis fellow in fiction. Her short stories have appeared in Five Quarterly and 94 Creations and she is currently working on a novel. She can be reached at lina.patton@gmail.com.